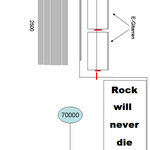 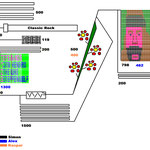 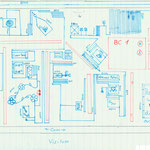 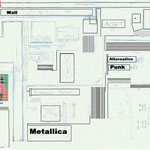 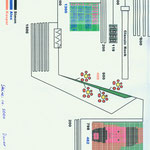 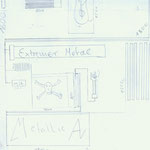 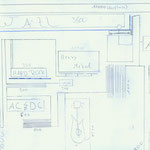 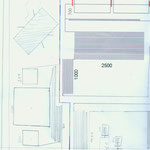 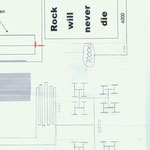 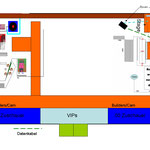 It is hard to believe but there are three camera angles which haven't been used in the falldown-videos of CDT 2008 and 2009. The first two ones were simply forgotten because we really were in a rush when editing the videos. The third one was cut out because otherwise the video would have been too long. You cannot find these angles anywhere else than here, so enjoy!

There is also one camera angle of CDT 2010 which hasn't been published, yet. It shows the nuclear power plant which did not work - therefore the video is quite boring.

This slapstick-like accident on the Disney wall happened during a livestream, which was recorded an saved to ustream.tv; but since it was accidentally saved as a private video, we didn't know where it was it until the owner of the Ustream channel (Matthias Heinzelmann) finally found it a few months later. That's why it isn't in any Video Week clip or in the long CDT 2011 edit on YouTube. So we can now present it here as a bonus clip :-)